Sorry but the page you are looking for cannot be found.

Resolution of Laryngopharyngeal Reflux in an Infant After Chiropractic

In the Journal of Upper Cervical Chiropractic Research is the result of a case study published on January 23, 2019, showing the resolution of a case of laryngopharyngeal reflux which is also known as silent acid reflux. . . .
Read More

On April 18, 2019, the Journal of Pediatric, Maternal & Family Health published a case study showing chiropractic helping a pregnant woman who was suffering with pelvic pain. Pelvic pain is not uncommon in pregnant women, with many women seeking chiropractic care for help. . . .
Read More

Published in the June 2019 issue of the Journal of Clinical Chiropractic Pediatrics is a case study documenting the improvement under chiropractic care of behavior and attention in a child diagnosed with ADHD. The study defines ADHD with "Attention Deficit Hyperactivity Disorder (ADHD) is a complex . . .
Read More

On March 11, 2019, the Journal of Pediatric, Maternal & Family Health published a case series showing the results of pregnant women whose breech pregnancies were resolved under chiropractic care and were then able to give birth normally. . . .
Read More

Select either gender icon to search using an anatomical model. 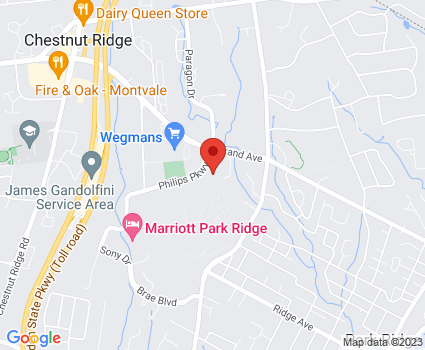